There are a few different places where to watch fireworks in Dana Point and each of those places offer the best views in the city.

If you’re wondering where to watch fireworks in Dana Point, you should first know where the action is taking place. The fireworks in Dana Point are set off right above Dana Point Harbor. This Fourth of July event is one of the most popular in Orange County for locals and tourists alike. Since the fireworks are set off from the harbor, the best viewing location would be Doheny Beach which is right on the harbor itself. But this fireworks extravaganza is one of the biggest in Orange County which means, there are other locations to watch them that are just as good as the beach.

Lantern Bay Park is located just across the street from Doheny Beach, just in front of the Marriot. One of the reasons this park is among the best viewing locations is because not only is the park right next to the beach but it is also slightly elevated from sea level. This means you will have the second best viewing location in Dana Point but also, not have to deal with cramming onto a sandy beach with other people who are also trying to get a good view.

Pines Park is one of the furthest locations from the launch point but still an amazing option. There could also be the added benefit of being able to get out of the area at the end of the show before traffic begins. Still, this location is close enough to where you won’t miss a single spark and elevated as well. In fact, these three parks seem to enclose the harbor slightly due to the higher elevations. Pines Park may not have a Dana Point address, but it is very close and this just goes to show you how big the fireworks show really is that you can see it from Capistrano as well.

One of the benefits of being in Dana Point Harbor for the fireworks show is that you don’t have to stay on land, you can head out on the water itself. There are a few different cruises that offer a chance to get out on the water to watch the show. Some of these cruises also host parties with dinner, music, and entertainment leading up to the fireworks grand finale. If you don’t want to pay for a cruise, and you have a boat of your own, you could also head out on the water and have your own little party. Make sure to get there early though if your bringing your own boat as the harbor will likely fill up fast. In fact, no matter where you choose to watch the fireworks from, getting there early is a good idea. The fireworks start at 8:45 and you can even add music to the show by bringing an FM radio and tuning in to FM 88.5, KSBR. 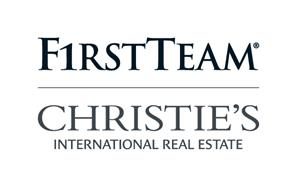 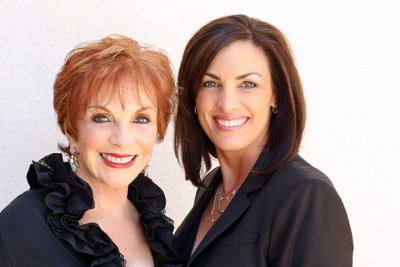 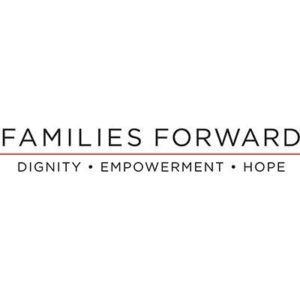 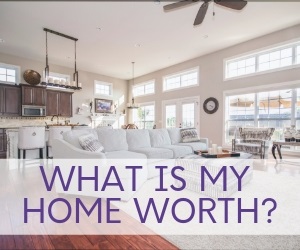 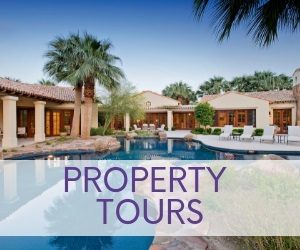 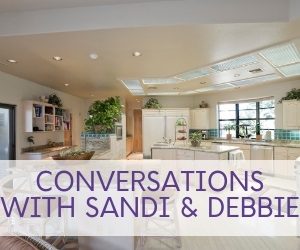 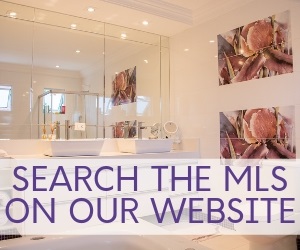 Spin the wheel to win!

One entry per user per month.

Cheaters will be disqualified.